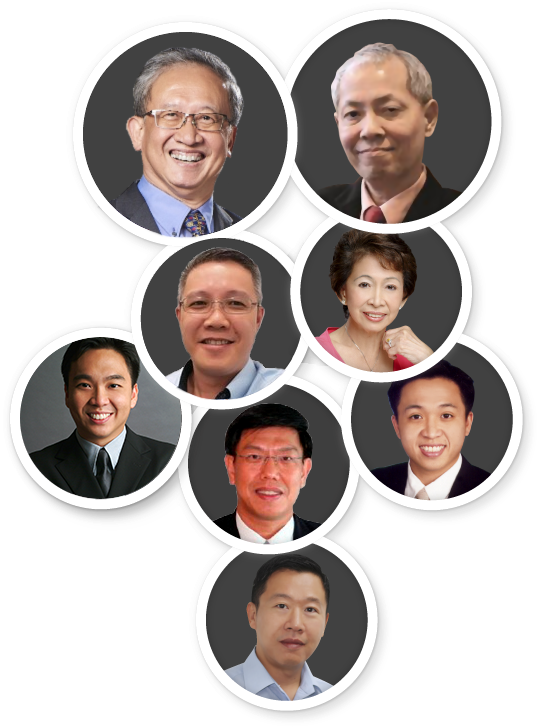 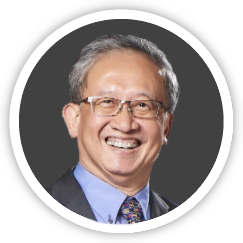 Prior to joining SIT, Professor Loh spent over 30 years as an academic staff in the Mechanical Engineering Department at the National University of Singapore (NUS). During his 30-year tenure with NUS, he held several academic leadership positions, including Vice Dean of the Faculty of Engineering, Deputy Head of the Department of Mechanical Engineering, Director of Education in the Design Technology Institute Limited and Director of Bachelor of Technology Programme (BTech Programme) in the Faculty of Engineering. He also has been a Visiting Scholar at Stanford University and a Fellow of the Singapore MIT Alliance. Professor Loh’s research interest is in the area of product design through computer technologies. He has more than 80 publications in internationally refereed journals and has 2 patents to his name.

Professor Loh is active in community service. He was the Chairman of the Moulmein Watten Neighbourhood Committee, a member of the Moulmein Constituency Citizen Consultative Committee, Vice Chairman of Moulmein-Kallang GRC NC Task Force and part of the 1st PA NC Coordinating Council. For his outstanding service to the Moulmein Constituency, Professor Loh was awarded the Commendation Service Award in 2008 and the Merit Service Award by People’s Association in 2013.

For his dedication to the educational sector, he was awarded the Pingat Bakti Setia (Long Service Award) by the Prime Minister’s Office in 2013. In recognition of his strong academic leadership at SIT, Professor Loh was awarded the Public Administration Medal (Silver) on National Day 2018. 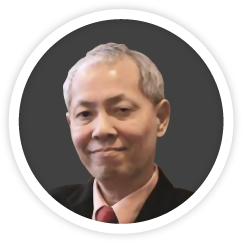 Mr. Chang served in the Defence Science Organisation/MINDEF and Data General Singapore before joining Singapore Technologies. He held various senior management positions in Singapore Computer Systems Ltd from 1987 to 1996. In 1997, Mr. Chang was transferred to ST Electronics (Info-Software Systems), (formerly known as SES) serving as its General Manager and then President in 2002. The company has about 2,000 staff specialising in the implementation of ICT solutions in C4I, homeland security, e-government/e-enterprise, shared services and data centre solutions. 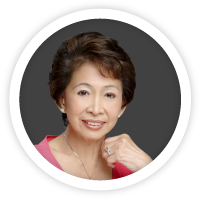 Mrs. Lim-Tan Suat Hua graduated in 1972 with a Bachelor of Architecture from National University of Singapore. She is a Managing Director and Chairman of S H Lim Architects Pte Ltd and a group of Investment Companies and Property Development Companies.  She was a Director of a Publicly-Listed Company, Asiamedic Pte Ltd.  She was one of the founder members of Asia HealthPartners Pte Ltd and also one of the two founder members of Singapore HealthPartners Pte Ltd (now known as Farrer Group Company Pte Ltd), developer for a 20-Storey Hospital, Medical Suites and Hotel Complex and was the Executive Director from Year 2007-2010. 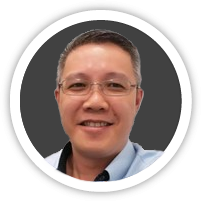 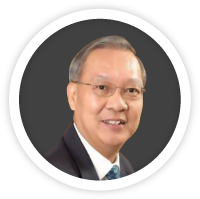 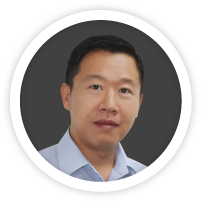 Mr. Ong is in charge of the daily operation of the company. Mr. Ong joined Wizvision on 14 April 2006 as Vice President (Sales) and was promoted to be the General Manager on 01 March 2007 and then subsequently as Dy CEO in 01 Jan 2021.

Mr. Ong has extensive experience in the sales & marketing of IT solutions and services to both commercial and government sectors in South Asia.

Mr. Ong holds a honours degree in Mechanical Engineering from the National University of Singapore. He is also conferred as a Certified Professional Marketer (CPM – Asia Pacific) by the Asia Pacific Marketing Federation. 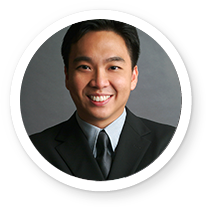 Mr. Lim Wee Kiat graduated with a Masters in Architecture from Columbia University in 2004 and is registered with the Board of Architects, Singapore.

He is currently serving as Director for Propertymegamart Pte Ltd and S.H.Lim Architects Pte Ltd which manages investment in real estate and property management and is involved in a wide array of public and private architectural projects respectively. 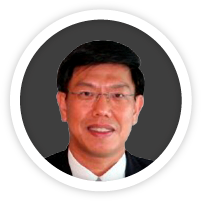 Mr Ong Hian Leong
Director
Hian Leong is currently the Managing Director of 1Citadel Pte Ltd, a Blockchain-enabled IT company that he jointly incorporated in 2017.
Prior to 1Citadel, Hian Leong was the Managing Director & Director Technology of GIC Pte Ltd, the sovereign wealth fund company of Singapore, for almost 18 years. He retired from GIC on 31 May 2017.
During his tenure, Hian Leong was overall in-charge of GIC’s global IT and operations across 10 major cities in the world. He was also the Chair of GIC’s Global Business Continuity Management Committee.
Prior to GIC, Hian Leong worked for the Systems and Computer Organisation, Ministry of Defence (MINDEF) Singapore for almost 14 years and held various senior IT management positions.
Hian Leong currently sits on the Board IT Committee of SingHealth, and the IT Advisory Committee of Republic Polytechnic.
Hian Leong graduated from the National University of Singapore with a Master in Business Administration, a Graduate Diploma in Computing Technology and a Bachelor in Engineering (Hons). He also completed the Stanford Executive Programme at Stanford University USA.